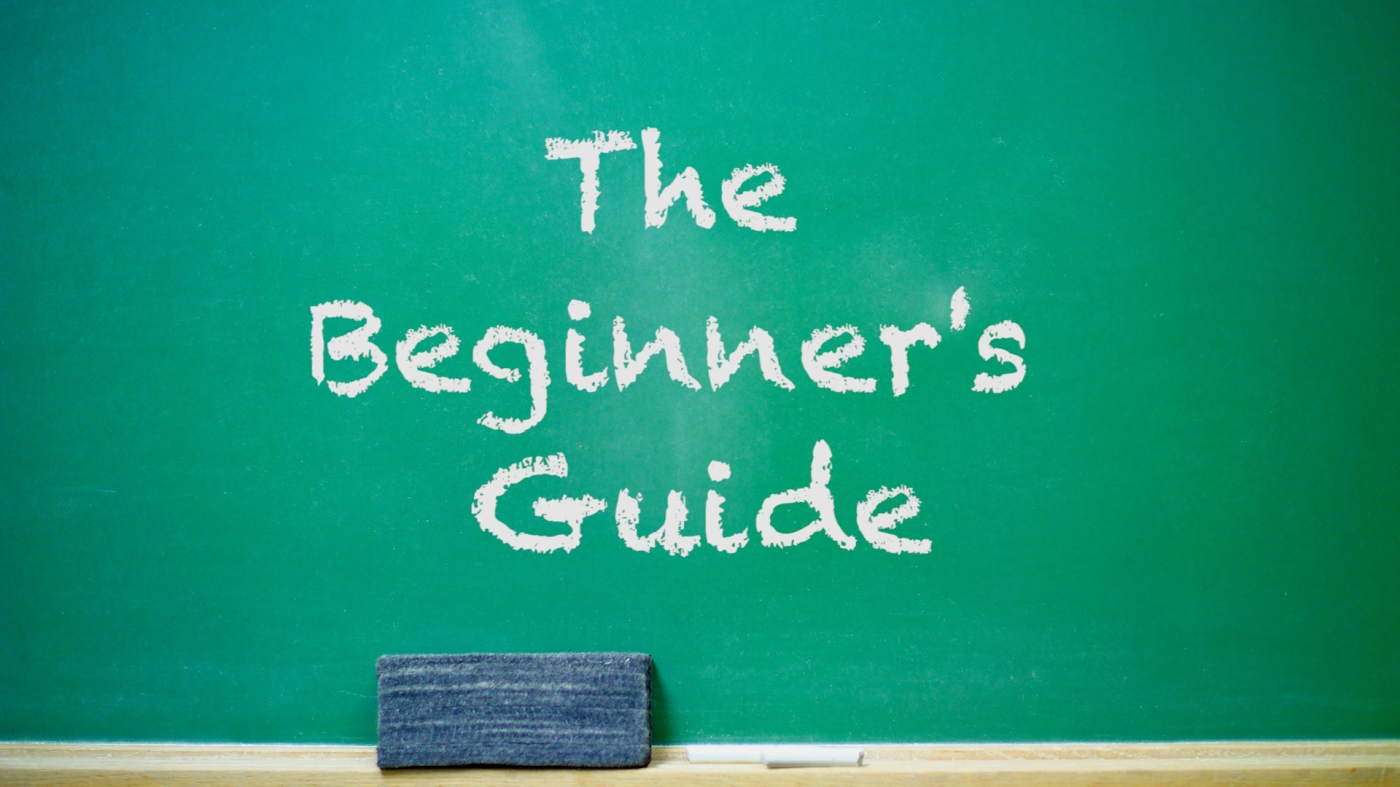 We’ve got to start somewhere. Lucky for you, you can start right here.

So, you’re starting to think that cannabis might just be for you. Well, it’s your lucky day, because on Cannabis Unknown, today we’re going to do the beginner’s guide to consuming cannabis. Let’s kick it.

It’s about time somebody put together a beginner’s guide for people who are trying to figure out how they want to consume cannabis. There are so many more options than we used to have, so let’s take a look at some of the top contenders.

Of course, the most common way is still to smoke cannabis, but there are many options within smoking. Joints are classic, obviously, they’ve been around since people began smoking cannabis, and they are great for portability, concealability, but they do fall apart pretty easy if you put them in your shoe at a Dave Matthews concert.

The only real down sides, to me, is they can give you a powerful case of dry mouth, and do keep in mind that though cannabis hasn’t been linked to cancer, you’re still smoking cannabis, so you are putting some carcinogens in your lungs.

Of course, the classic stoner way of consuming cannabis is with a bong. You smoke through water, which some people claims filters out a lot of the toxins, but I wouldn’t count on that. But it does cool down the smoke. The good part is, it cools down the smoke. The bad part is that, when that happens, you usually don’t know how much you’re putting in your lungs, then you end up- coughing your brains to Mars, so you got to watch out.

Of course, the classic pipe is something that just about every cannabis consumer has snuck into a concert or camping with the family. They’re great for portability, concealability, and many of them come with little extra compartments for extra weed, bonus weed for later. The only downside it has for me, is that I get a little lazy with them and they get dirty and danky and filthy and mucky really fast and they begin to taste like-…shitzengruben.

Dabs are the huge thing with the young generation these days, the 20-somethings, even some of the 30-somethings, but I’m neither, so I tend to stay away from them, but I also tend to stay away from power chugging shots of Everclear back to back. Dabs are highly concentrated THC, smoked through something that looks like a bong, but it’s got a little bit of, it’s basically a heated nail that you’re putting your concentrate on, which often times like 75% THC, and you get huge hits and some pretty deep highs. I strongly recommend not dabbing for the first time and having to go anywhere.

Unless you’ve been under a rock for the last five years, you probably know that edibles are exploding. Not too surprising, considering we used to just have brownies that tasted like gym shoes, but now we’ve got suckers and popcorn and lemonades and basically if you can eat it or drink it, people are putting weed in it. I mean, there’s even a weed infused Nutella. They’re great for portability, they’re healthier than smoking cannabis, but you got to watch out because it takes a good 60-90 minutes to potentially even 2 hours for it to process into your system and for you to be able to feel it, so after 30 minutes a lot of people make the mistake of saying, “I should maybe have more.” No. No. No.

There are also other forms, like tinctures, which is an alcohol way of extracting cannabis. There are infused oils that you can use for cooking or just consuming, and of course, the sublinguals, are hot on the market these days. That’s right, somebody’s putting THC in your breath spray.

Ah, but there’s one last route for consuming cannabis most people don’t think about, the topicals. Topicals are really hot these days, because people are using them to soothe their muscles after an athletic workout or older people are using CBD ointments for their aches and pains. Topicals will not get you high, they will just get that THC or CBD into your skin and relieve that pain.

Alright, that’s it for our beginner’s guide to consuming cannabis. It’s not an exhaustive list, so go out and find your own date to the prom and then give us some notes about what you found and what you like. For Cannabis Unknown, I am the Herb Advisor.

Power to the Flower.